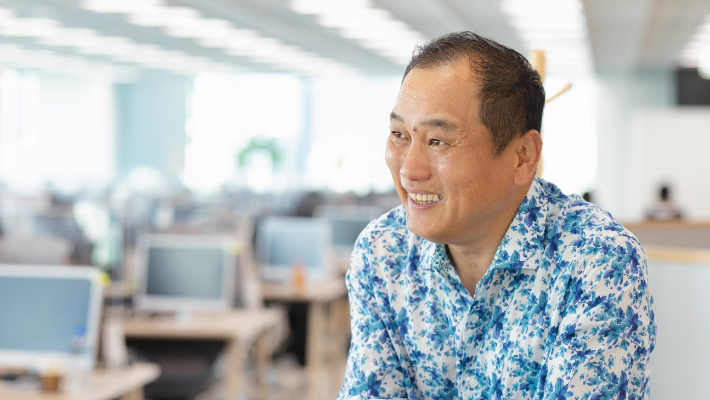 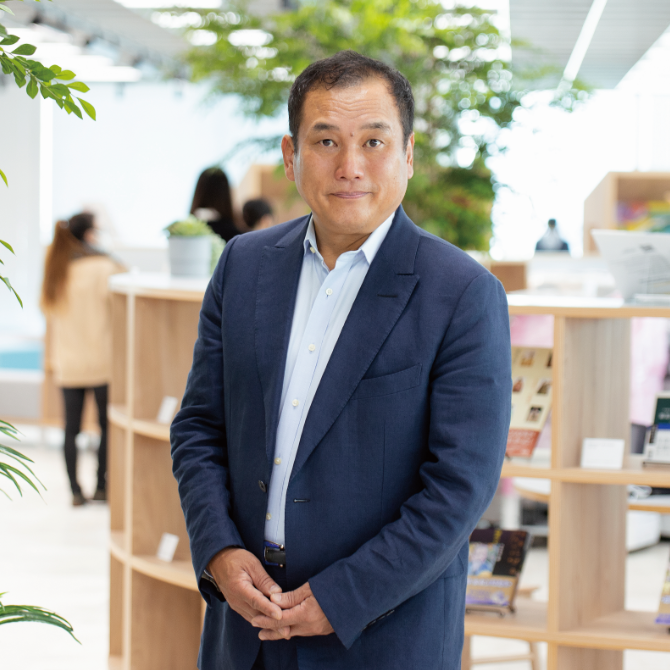 Toshi MASUYAMA (Toshikazu MASUYAMA)
Office de MASUYAMA President
Masuyama&Company LLC Founder
Toshikazu Masuyama is a former senior official at Japan’s Ministry of Economy, Trade and Industry (METI), where he served in positions including Director of the Europe, Middle East and Africa Division of the Trade Policy Bureau, Director for Policy Planning in the Agency for Natural Resources and Energy, and Director-General of METI’s Hokkaido Bureau. His other contributions as a government official include the Japan-EU Economic Partnership Agreement (EPA) Agreement negotiations and promotions of a feed-in tariff system, a renewable energy policy in Japan.

He has served as president of an organization, special advisor to several companies, and professor at a university.
Nationality:
Education: 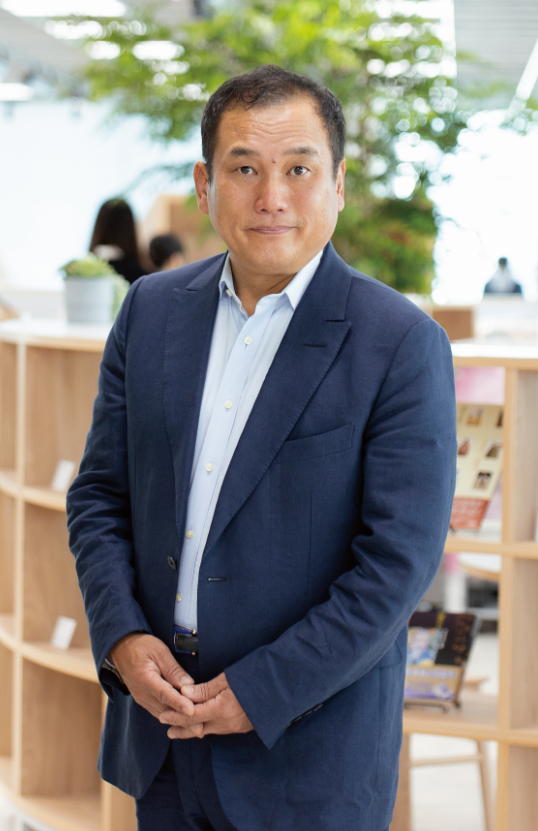 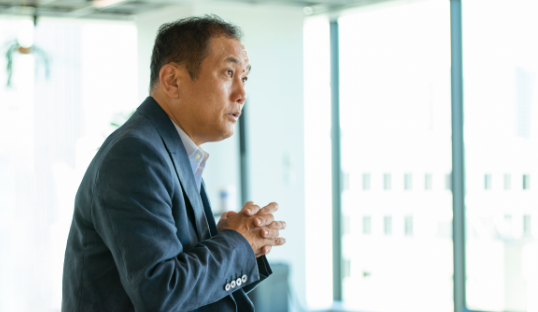